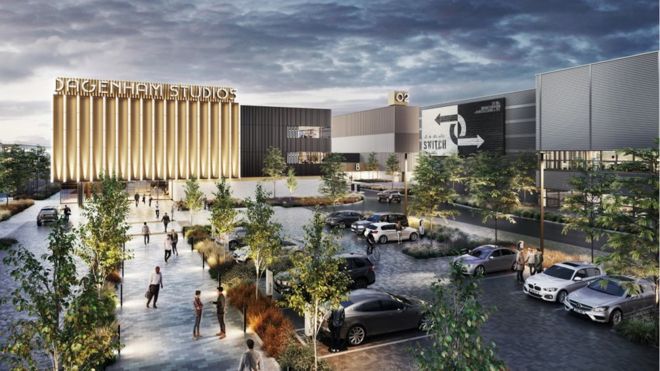 Plans for new Hollywood-style film studios in Dagenham, east London, have been approved by councillors.

The £110 million proposals include sound stages and workshops on a 22-acre former pharmaceutical factory site at London East Business and Technical Park, on Yewtree Avenue.

The project is expected to create 1,200 jobs.

The council leader described the decision to grant approval as “huge for the borough”.

Darren Rodwell, leader of Barking and Dagenham Council, added: “It gives the green light to what will be London’s largest film studio, so it’s a major milestone in the renewal of a part of London badly hit by de-industrialisation and austerity.”

There are also plans to relocate the City of London’s wholesale markets to a site nearby, he added.

“So, where once Dagenham was known for Ford’s and factories, we will be making films and a new bright new future for our borough and its residents.” 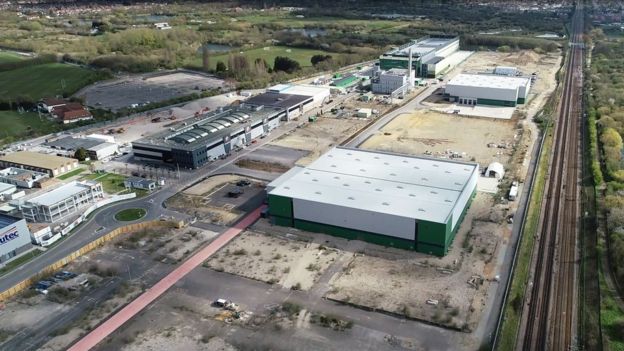 The new studio will feature buildings to be used as production offices, hair and makeup or dressing rooms, as well as two workshops for set construction and green roofs.

The plans were voted through unanimously by members of Barking and Dagenham Council’s planning committee on Monday night.

It came nine months after the project’s original backer, Pacifica Ventures, which designed the studios where Breaking Bad was made, pulled out over concerns about Brexit – according to the Local Democracy Reporting Service.

The council vowed to press on alone and its investment arm Be First is still in talks with potential joint venture partners.

It has released £3.4m to cover pre-development costs.

Over the last five years the council has built up its own film unit, which it said had “established extremely good links with the industry and highlighted the challenges the industry is facing in terms of a shortage of studio space in London”.

It has already attracted big-budget films such as Marvel’s Avengers: Age Of Ultron, Black Widow and Doctor Strange, as well as hit TV dramas including Netflix’s Black Mirror.

There were several locations used, with the main one being a warehouse building next to the film studio site in Dagenham. 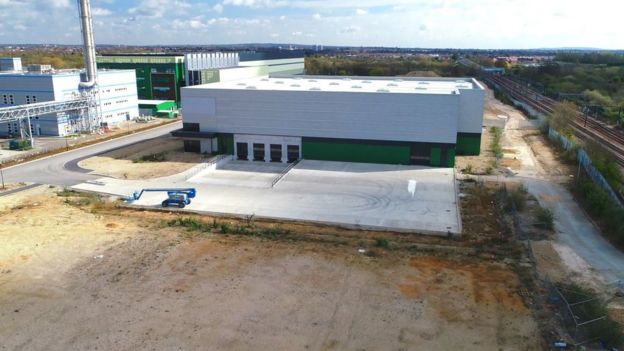 The council’s head of film, Lisa Dee, said: “Barking and Dagenham is already a magnet for movie-makers.

“Two of the UK’s biggest features were filmed in Dagenham last year — Black Widow by Marvel and Morbius by Sony Pictures.

“As London is moving a lot of work east, we are finding more crew and production workers are actually living in east, south-east and north London areas, so we’re on their doorstep, which makes Dagenham Studios such a great geographical fit the next generation of creatives.”

If the plans are approved by the Mayor of London, building work is expected to start next year.