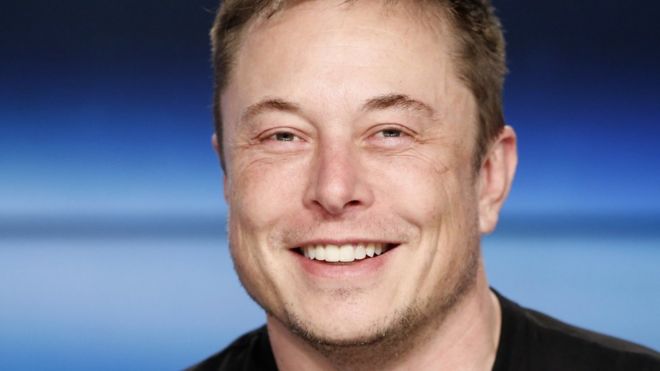 Entrepreneur Elon Musk is the latest high-profile personality to be targeted in an emerging crypto-currency scam.

The scammers pose as celebrities on Twitter and claim to be giving away crypto-cash such as Bitcoin or Ether to their fans. They ask people to send them a small amount of crypto-currency to qualify for the giveaway, but victims do not get any bitcoins back.
Twitter has not yet removed the imposter Elon Musk account.

How does the scam work?

The scammers impersonate well-known personalities on Twitter by copying their profile pictures and choosing usernames very similar to the genuine accounts. They then post replies to popular tweets made by the genuine celebrity. This gives their nefarious messages prominence on Twitter. Typically, the scammers ask people to send them small amounts of crypto-currency, offering to send a larger amount back as part of a giveaway. The scam can be convincing, because at first glance it looks like the celebrity has replied to their own tweet. However, the fake profiles can be detected as they do not have Twitter’s “verified” badge and often have no followers and have never posted before.

On Tuesday, an account posing as Elon Musk using the username @elonmuskik tweeted that the entrepreneur was going to “give away” 3,000 Ether, worth about £1.7m. The scam was amplified by several automated accounts known as bots. The bots had been dormant since September 2017 and had never posted before, but came to life to chat among themselves about the supposed crypto-cash giveaway. One said:

The founder of the Ethereum (ETH) crypto-currency Vitalik Buterin has been targeted by the scam so many times that he has changed his username to: “No I’m not giving away ETH”. He tweeted:

No, I’m not giving away ETH… y’all are getting nothing.

Twitter has been criticised for taking a long time to tackle the problem of bots on its platform. It told the BBC: “We’re aware of this form of manipulation and are proactively implementing a number of signals to prevent these types of accounts from engaging with others in a deceptive manner.” At the time of publication, the fake Elon Musk post had been up on the platform for 11 hours and remained visible.