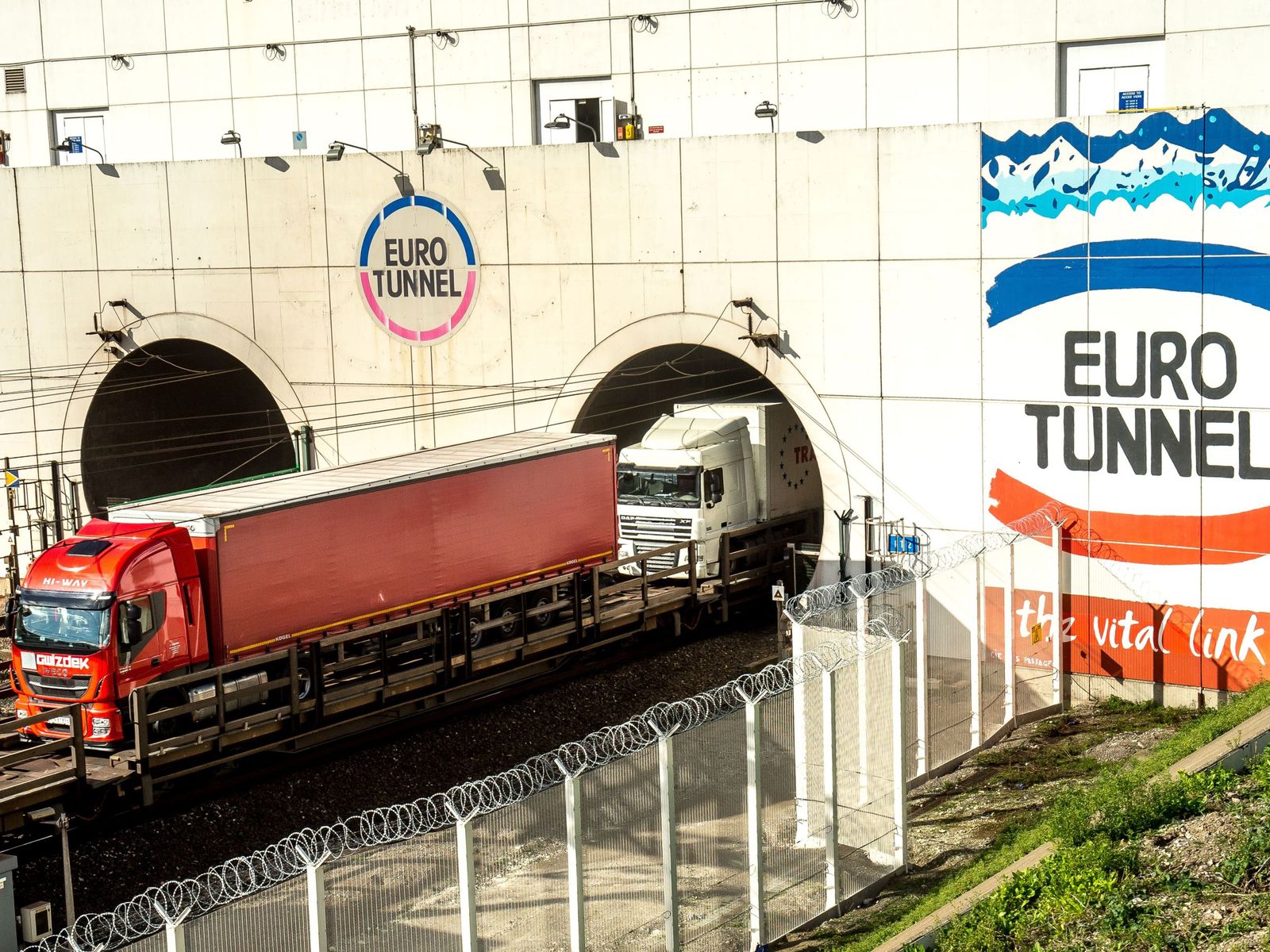 Sky News has established the Government has been signing a series of secret agreements with companies and industry groups over highly controversial outcomes of the Brexit process for Britain’s trade border.

The attempt to enforce silence about outside discussions on the changes urgently required to the border after Brexit has raised eyebrows across industry. A series of non-disclosure agreements have been forced into the process of consultation with the logistics companies that actually operate the UK border, with one industry source calculating that “many dozens” have been signed. The development was described by Meg Hillier MP, the chair of the Public Accounts Committee, as “extremely unusual” and “a sign of Government paranoia”. She told Sky News: “I’m pretty staggered by that because I don’t see why the Government shouldn’t be revealing what it knows about Brexit but also why would it want to shackle organisations that might want to criticise or comment on Brexit by asking them to sign NDAs?”

Ms Hillier, whose committee produced a stinging report on the preparedness for Brexit border changes in December, said such agreements were normally only relevant for commercial contractors, not outside stakeholders being consulted on policy changes. The secret meetings with industry occur in sub-committees of the Border Co-ordination Group.

This is believed to have started so the Government could obtain private sector data on what exactly was being brought into and out of the UK in its trade inside the European Union. By definition this data is largely uncollected, as the cargo is never checked within the single market and customs union. A key member of a different industry collaboration body, the Joint Customs Consultative Committee, Peter MacSwiney, told Sky News: “I don’t understand what the secrecy is, I don’t know what is causing this paranoia, they are petrified that someone is going to release something that will reveal to the EU what we are trying to achieve, but that is straightforward – frictionless borders.”

On wider border issues, Mr MacSwiney who is collating the industry response to the Customs Bill, said: “I don’t think we’re anywhere, there are no practical measures on the table that I can see, endless discussions about theoretical concepts, but not about what we are actually going to do on day one.” Rolling on and rolling off ferries, trains and cargo ships is what our current frictionless border looks like – enabling more than half of the trade in and out of Britain.

Those running these operations now have as little as 12 months to adapt to the potential of entirely new arrangements outside the European Union, its customs union and the single market. The Government argues it wants to negotiate the maintenance of these free flowing economic arteries of European trade such as the M20 and the Channel Tunnel, and so does not wish to give away its hand in delicate Brexit negotiations.

Others argue the full consequences revealed in secret reports cannot be kept from the public and the MPs who will soon vote on Brexit outcomes, including the customs union.

Paul Blomfield, Shadow Brexit Minister, said: “This is more disturbing evidence of a Government obsessed with secrecy and intent on keeping the public in the dark about their plans for Brexit. “The public has every right to hear what the Government’s plans are to guarantee frictionless trade with Europe. There is no legitimate reason why ministers should be instructing businesses to sign these non-disclosure agreements. The only conclusion that can be drawn is that the Government is trying to hide the fact that they have no plausible plan for protecting British trade and manufacturing.

“It’s increasingly clear that only Labour can deliver the Brexit deal Britain needs. We would seek to negotiate a new comprehensive UK-EU customs union to ensure that there are no tariffs with Europe and help avoid any need for a hard border in Northern Ireland. “Ministers should stop trying to silence businesses and accept Labour’s plan for delivering frictionless trade with the EU.” Labour’s Chuka Umunna, a leading supporter of the Open Britain campaign, described the revelation as “shocking” and said the “undemocratic” move made a “complete mockery of Parliamentary sovereignty” by preventing MPs from seeing the information.