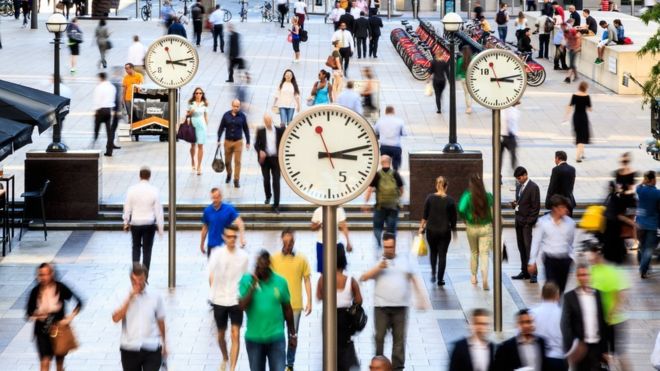 Chinese and Indian ethnic group workers have higher average earnings than their white British counterparts, the first official figures on the issue show.

But the data on the ethnicity pay gap, showed all other ethnic groups have lower wages than white British workers.

The Office for National Statistics said employees in the Bangladeshi ethnic group have the largest pay gap, earning 20% less than white British employees.

The categories are the official ones used by ONS.

In 2018, employees from the Chinese ethnic group earned 30.9% more than white British employees. 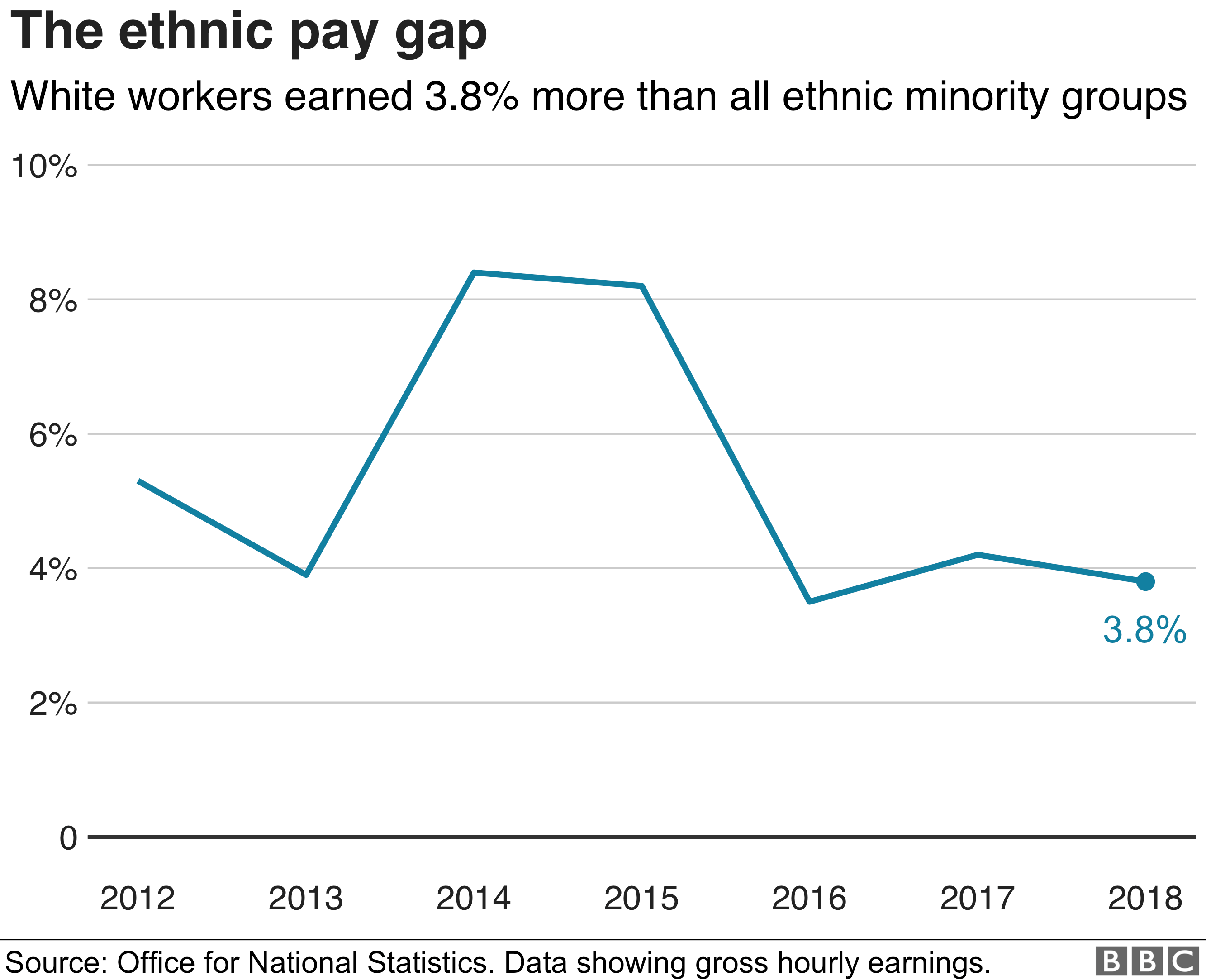 “However, all other ethnic groups have average wages lower than for white British employees, with employees from the Bangladeshi ethnic group having the largest pay gap.

“However, once characteristics such as education and occupation are taken into account, the pay gap between white British and most other ethnic groups becomes narrower, though significant differences still remain.” 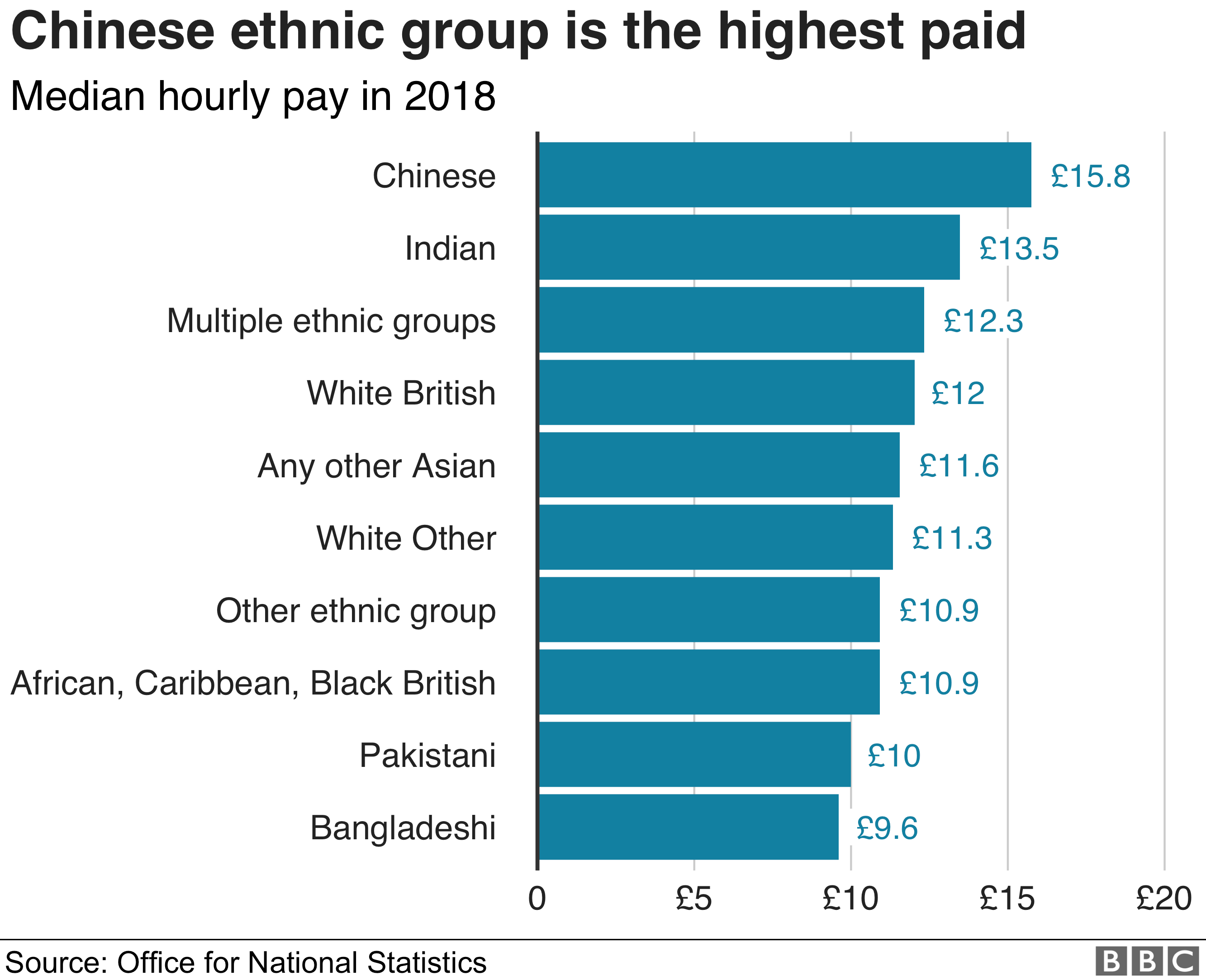 That group is followed by the Indian ethic group – which earns £13.47 an hour – and mixed/multiple ethnicity group, with a £12.33 hourly pay rate.

The median pay of the white British group was £12.03. The Bangladeshi group had the lowest median hourly pay of £9.60 with the second-lowest paid group being of Pakistani origin at £10 an hour.

“The harsh reality is that even today race still plays a real role in determining pay,” said Frances O’Grady, general secretary of the TUC.

“Ministers must take bold action to confront inequality and racism in the labour market. The obvious first step is to introduce mandatory ethnicity pay gap reporting without delay,” she said.