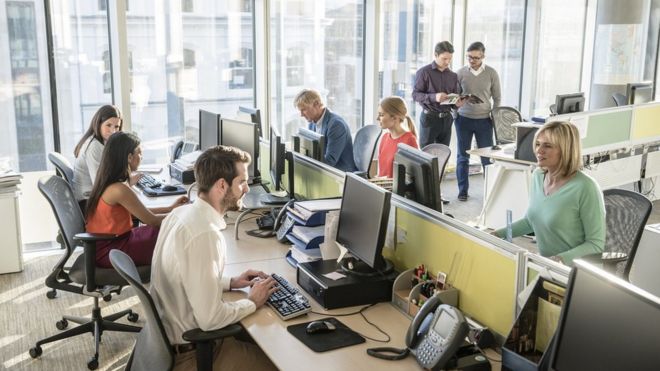 Wage growth in the UK rose to 3.6% in the year to May 2019, the highest growth rate since 2008, according to Office for National Statistics figures.

Wages have been outpacing inflation since March 2018.

A record high of 32.75 million people were in employment up to the end of May, while 1.29 million were out of work, the lowest since at least 1992.

“The number of self-employed part-timers has passed one and a half million for the first time, well over double what it was 25 years ago,” he added.

“Regular pay is growing at its fastest for nearly 11 years in cash terms, and its quickest for over three years after taking account of inflation.”

Two factors which started in April have helped contribute to the rise in wage growth.

Some NHS staff have had pay increases, while the new National Living Wage and National Minimum Wage rates have both been introduced.

The new rates benefit the lowest-paid workers in industries such as wholesaling, retailing, hotels and restaurants.

Average regular pay, before tax and other deductions, was estimated at £503 a week.

However, when adjusted for the impact of rising prices, pay is still below levels seen before the 2008 financial crisis. Average pay was £468 a week when adjusted for inflation. This is still £5 less than the pre-recession peak of £473 a week recorded for April 2008.