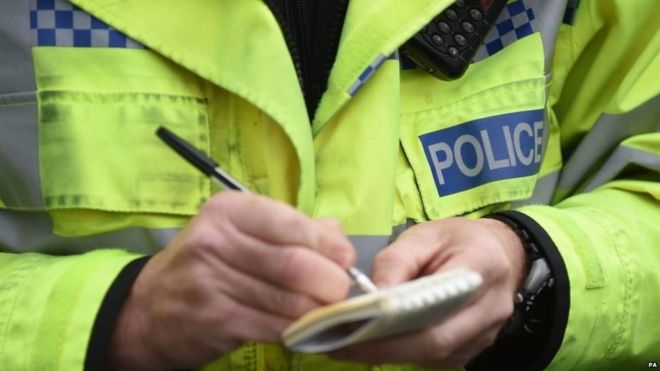 Chancellor Philip Hammond has handed public sector workers a pay rise that is above the UK’s 2% inflation rate.

The move comes just days before Theresa May leaves office, which could lead Mr Hammond to resign as chancellor.

The deals will affect almost one million public sector workers from prison officers to dentists.

Teachers will get a 2.75% salary boost, the equivalent to £1,000 extra a year, for those on an average salary.

On average, doctors working in hospitals will get an extra £1,500 in their pay packet, while police constables will earn an extra £978, the Treasury said.

The Treasury said the pay rise would be backdated to the start of each department’s financial year.

“We are able to afford these pay rises because our balanced approach means we have reduced our debt while investing in public services, including pay,” Mr Hammond said.

Signing off on the pay increases could be one of Mr Hammond’s final acts as chancellor. Over the weekend, Mr Hammond told the BBC that he planned to tender his resignation on Wednesday if Boris Johnson won the Tory leadership race.

It will also be one of Mrs May’s final acts as prime minister.

She said: “Whether it’s keeping us safe, saving lives or educating the next generation, our public sector workers deserve this pay rise in recognition of the brilliant job they do on a daily basis.

“In 2017 we ended the public sector pay cap and I’m pleased that we can build on this today by giving almost a million of our dedicated public servants an above-inflation salary increase.”