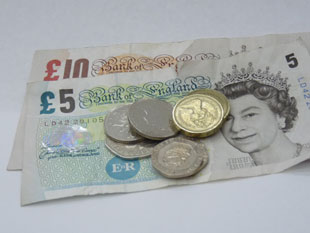 The formation of this group is part of an initial three stage project to devise a joint action plan to help residents across the borough mitigate the impact of recent reforms, particularly around increased poverty.

The process began with a special meeting on Tuesday 23 July at Hounslow House, chaired by Cllr Lily Bath, Deputy Leader of the Council and Cabinet Member for Housing and Social Inclusion.  Also in attendance were key partners from the Citizens Advice Bureau, Job Centre Plus and other senior council officers.

Cllr Lily Bath commented: “This was a really positive meeting where we heard about all the valuable work that various partners are doing to help those residents most impacted by welfare reforms.  Going forward, we are keen to expand the group and would like to hear from organisations who are focussed on helping residents who have found themselves struggling financially.  These include those providing financial advice or support to residents; a food bank supplier; a charity dealing with fuel poverty; employment experts and housing associations operating in the borough”.

At the Borough Council meeting this week, Cllr Bath highlighted the plight of those on Universal Credit.  She added: “Hounslow was one of first the areas to have Universal Credit rolled out. We know that UC has caused hardship for a significant number of our residents. We have seen an increase in rent arrears and the number of people approaching food banks has soared. In Hounslow around 57% of Council Tenants are in arrears directly attributable to Universal Credit.

We will do whatever we can to help and support our residents and hope that the government’s new Cabinet will make this a priority from day one”.