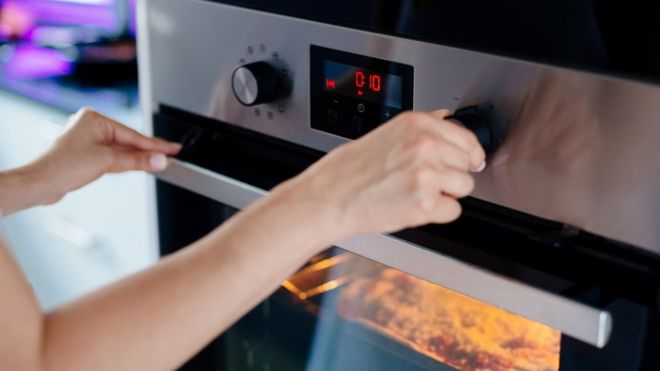 Ovo is set to become the UK’s second largest energy supplier after it agreed to buy SSE’s retail business for £500m.

SSE said it would “do all it can to ensure a smooth transition for customers and employees”.

SSE – one of the Big Six energy suppliers – said there would be no immediate impact on customers after completion.It added that the SSE brand would be operated by Ovo under licence for a period, “allowing time for a phased and carefully managed migration and continued high standards of customer service”.

“The likes of Ovo, Shell, Bulb and Octopus mean there’s a base of emerging suppliers who are continuing to challenge the Big Six in the domestic energy market.” 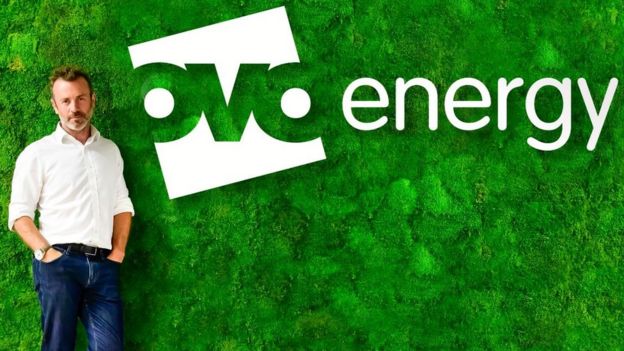 SSE had announced in May that it planned to offload its energy services division after more than 500,000 households switched to a new supplier in the year to April. The company said it would sell or float its energy services arm by the second half of 2020.

In November last year, a proposed merger of SSE’s household supply arm with rival Npower was called off, with SSE blaming “very challenging market conditions”.The introduction of the energy price cap by the government had led SSE and Npower to renegotiate their planned tie-up, but they failed to agree a deal.

Announcing the sale of the business to Ovo, SSE chief executive Alistair Phillips-Davies said: “We have long believed that a dedicated, focused and independent retailer will ultimately best serve customers, employees and other stakeholders – and this is an excellent opportunity to make that happen.

“I’m confident that this is the best outcome for the SSE Energy Services business.”

The founder and chief executive of Ovo, Stephen Fitzpatrick, described the deal as a “significant moment for the energy industry”.

“SSE and Ovo are a great fit. They share our values on sustainability and serving customers. They’ve built an excellent team that I’m really looking forward to working with.”