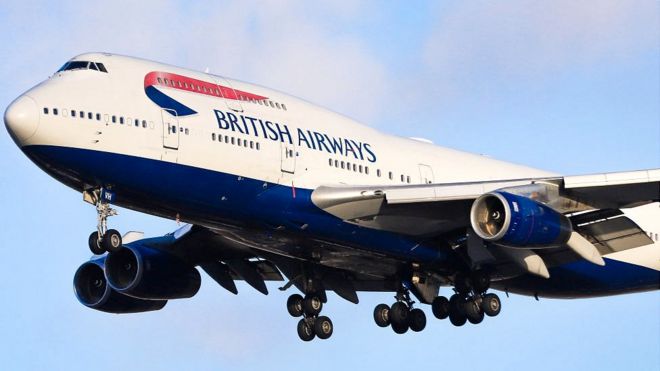 British Airways pilots have called off the next strike in their dispute, which had been scheduled for 27 September.Last week, a two-day stoppage called by the pilots’ union, Balpa, forced BA to cancel almost all its flights.

The strike followed failed negotiations between the union and the airline over a pay offer of 11.5% over three years. Balpa said the strikes on 9 and 10 September had demonstrated the anger and resolve of pilots. It was now time for a period of reflection before the dispute “escalates further and irreparable damage is done to the brand”, the union said.

British Airways had already started cancelling flights for 27 September. It is not clear if they will now be reinstated. The airline was forced to cancel 1,700 flights last week during the pilots’ walkout over pay.

Balpa said it hoped BA would “now change its approach and negotiate seriously” with a view to ending the dispute. Balpa general secretary Brian Strutton said: “Someone has to take the initiative to sort out this dispute and with no sign of that from BA, the pilots have decided to take the responsible course.

“In a genuine attempt at establishing a time out for common sense to prevail, we have lifted the threat of the strike on 27 September.”

However, Balpa said it retained the right to announce further strike dates.