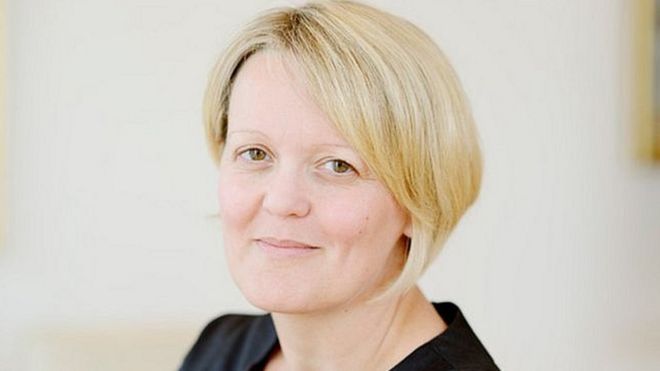 RBS has named Alison Rose as its new chief executive, making her the first woman to lead one of the UK’s big four banks.Ms Rose, who joined the bank 27 years ago as a graduate trainee, will replace the incumbent Ross McEwan in November.

She will be paid more than her predecessor, with her annual salary set at £1.1m compared with Mr McEwan’s £1m.

Ms Rose is currently the chief executive of the commercial and private banking division.

Other lenders have been led by women. Ana Botin was formerly in charge of Santander UK, while Dame Jayne-Anne Gadhia was chief executive of Virgin Money before it was sold to CYBG last year.However, Ms Rose is the only woman so far to lead one of the UK’s four biggest banks, which are RBS, Lloyds Banking Group, Barclays and HSBC.

It also means that two of the most senior roles at RBS will be held by women, after Katie Murray was promoted to chief financial officer earlier this year. 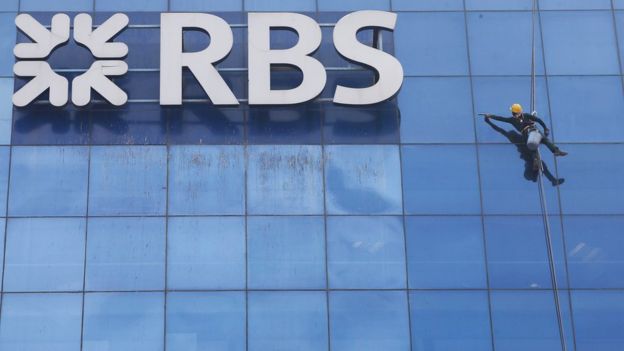 Commenting on Ms Rose’s appointment, RBS chairman Howard Davies said: “Following a rigorous internal and external process, I am confident that we have appointed the best person for the job.”

RBS remains majority-owned by the UK government, with a stake of 62%, after it was bailed out with £45.5bn of taxpayers’ money during the financial crisis.

Ms Rose said she was “looking forward to getting started” in her new job, adding: “Maintaining the safety and soundness of this bank will continue to underpin everything we do.”The RBS veteran has been widely tipped to replace Mr McEwan, who will become chief executive of National Australia Bank.

Ms Rose joined NatWest straight from university in 1992, before the bank was bought by RBS eight years later.

She has worked in various roles at RBS, including in investment banking.

Ms Rose helped restructure the bank’s balance sheet in the aftermath of the financial crisis, a process which she described as “challenging”.As well as heading RBS’s commercial and private banking, Ms Rose is currently deputy chief executive of NatWest Holdings, which is the ring-fenced part of the business that does not include the riskier investment bank division.

She was also commissioned by the Treasury to lead a review into the barriers women face in entrepreneurship, which was published earlier this year.