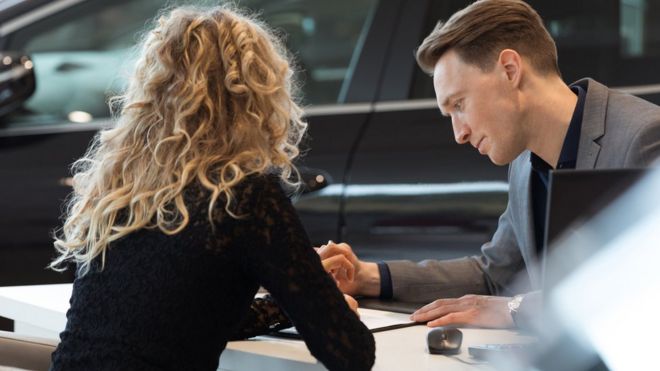 The UK’s financial regulator has announced a crackdown on the car financing industry which it claims will save drivers £165m.

The Financial Conduct Authority wants to ban the way that some car dealers and brokers make commission on sales.

It said that some dealers make commission on the loan’s interest rate, which they set.

The FCA said this “creates an incentive for brokers to act against customers’ interests”.

“We have seen evidence that customers are losing out due to the way in which some lenders are rewarding those who sell motor finance,” said Christopher Woolard, executive director of strategy and competition at the FCA.

“By banning this type of commission, we believe we will see increased competition in the market which will ultimately save customers money.”

The financial watchdog also said it was proposing to make changes to the way in which customers are told about the commission they are paying “to ensure that they receive more relevant information”. 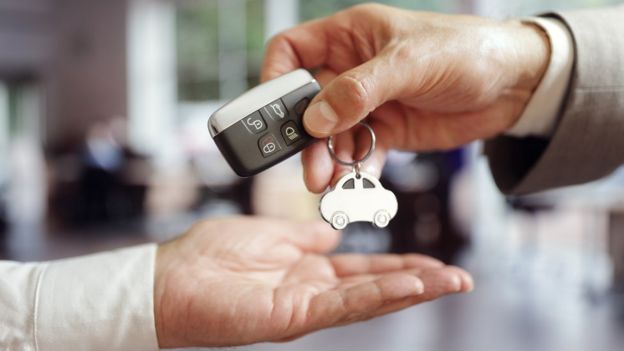 It said: “These changes would apply to many types of credit brokers and not just those selling motor finance.”

Adrian Dally, head of motor finance at the Finance & Leasing Association, said the announcement was “good news for the industry and consumers, as it delivers clear rules and a consistent approach to commissions”.

It added: “Many lenders have already moved to the commission models that the FCA is proposing.”

The FCA will now consult on the proposals until 15 January next year and plans to publish final rules later in 2020.

Earlier this year, a report by the regulator found that the industry’s practice of allowing dealers to set their own interest rates was costing consumers millions of pounds a year.

The FCA also discovered that only a small number of brokers that they examined told customers that they might receive commission for arranging a loan.

The regulator said at the time that its aim from conducting the investigation was to “eliminate the harm caused by discretionary commission models”.

It said: “We have found a significant difference in the amount of interest customers pay when taking a motor finance deal arranged through a broker who benefits from a discretionary commission model compared to a flat fee model.”